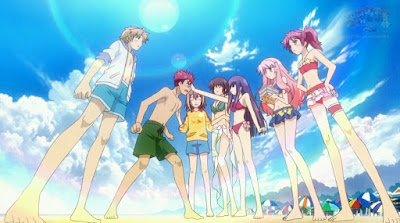 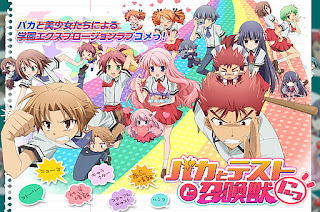 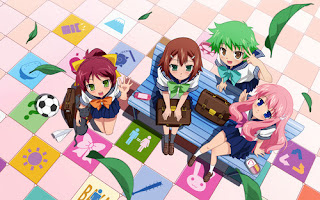 
Baka to Test to Shoukanjuu Ni! 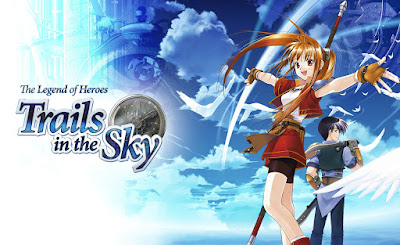 Hailed as one of the largest, longest and most meticulously detailed turn-based JRPG series of all time, this first chapter in the ongoing Trails saga sets the stage for what's quickly become Ys developer Nihon Falcom's most popular and best-selling franchise in their entire 30+ year history. Introducing people, places, ideas, events and lore that rival in complexity those of even the most highly-regarded fantasy epics in literature, the care and attention given to each and every NPC, location and historical in-game event is what sets The Legend of Heroes: Trails in the Sky apart from its contemporaries.

ABOUT:
Developer: Nihon Falcom
Publisher: XSEED/Marvelous USA
Localization: XSEED/Marvelous USA
Original release date: 24 June 2004
Release date: 30 July 2014
Genre: Anime, RPG, Tactical, Action, Comedy, Love, Drama, Story-Rich
Description:
Enter, the bracers: an organization established to serve as police and intermediaries alike, holding above all else the peace and safety of the lands under their jurisdiction. Whenever a citizen is in need of assistance, he or she may place a request at the local Bracer Guild -- and be it monster extermination, crime prevention or even peace talks among warring nations, the bracers will do whatever they can to resolve the matter cleanly and efficiently. Come join Estelle, Joshua, Scherazard, Olivier and the rest of the cast as they uncover the secret underbelly of Liberl in their first 50+ hour masterpiece, and see what Japanese gamers have been raving about for over ten years.

Patch (Japanese Voice)
16MB (Mega.nz)
Download
1. Download patch and extract them in main directory of your Trails in the sky FC.
2. Overwrite the same files and start the game. Done.

The Legend of Heroes series is one of the best JRPG that ever exist, not only mention in their gameplay but truly you can't beat in their most epic stories. This new chapter picking up shortly after The Legend of Heroes: Trails in the Sky FC (First Chapter), Estelle travels across Liberl in search of Joshua. The journey involves more than seeking loved ones, however, as the Bracer Guild also tasks her with unraveling the mysteries behind the newly unveiled Society of Ouroboros.

Descriptions:
The coup d’état that threatened to shake the foundation of the Liberl Kingdom has now come to a close and Her Majesty the Queen’s birthday celebrations are in full swing throughout the streets of Grancel. During that same night, a boy who vowed to make amends for his past disappeared before the girl he loved. Clutched in the girl’s hand was the one thing he left for her to remember him by: a harmonica. Now her journey to find him begins…

The Legend of Heroes Series Continues…
The tale of Estelle and Joshua concludes in this engaging narrative twice the size of its predecessor. Partner up with either Schera or Agate on over 70 hours of core gameplay to thwart the growing evil that threatens Liberl.

An Immersive Adventure
The meticulously detailed land of Liberl awaits your return with new quests, new mini-games, new collectibles, and new and familiar locations to explore populated by hundreds of unique NPCs with their own stories to tell.

Acclaimed Soundtrack
Falcom’s celebrated Sound Team jdk returns with 44 tracks to underscore the tumultuous resolution of one of the most moving and expansive JRPGs ever created.

The Hunter of Love
More Olivier than ever.

Patch (Japanese Voice)
281MB (Mega.nz)
Download
1. Download patch and extract them in main directory of your Trails in the sky SC.
2. Overwrite the same files and start the game.
3. Go to Options and change the voice from English to Japan. Done.


Now here we have provided all new and latest updated link download. Also we have included an extras patch for Japanese Voices for both first and second chapter.
Please inform us if the link above got problem or dead link, we will try our best to fix & upload more link to you guys. 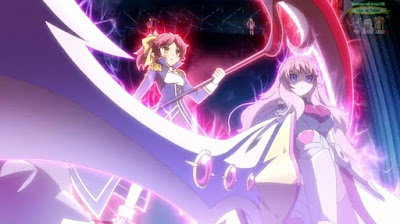 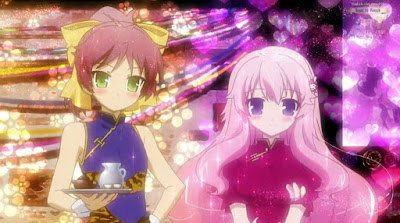 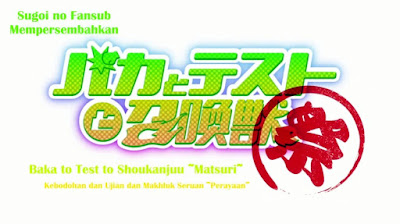 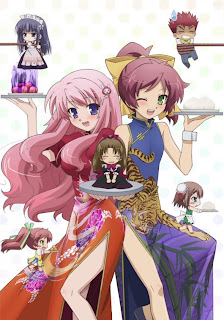 Teruskan menyokong fansub kami. Thanks to all who have supported us. 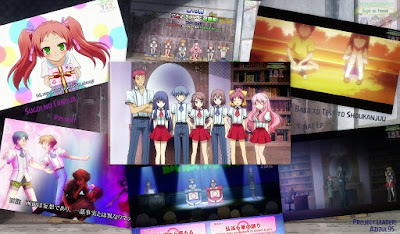 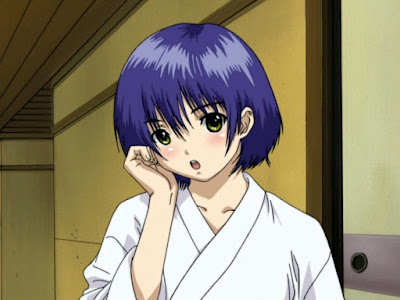 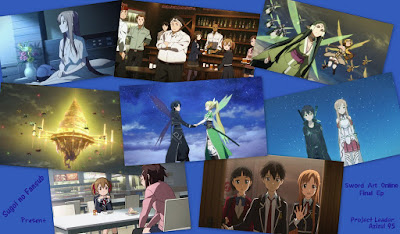 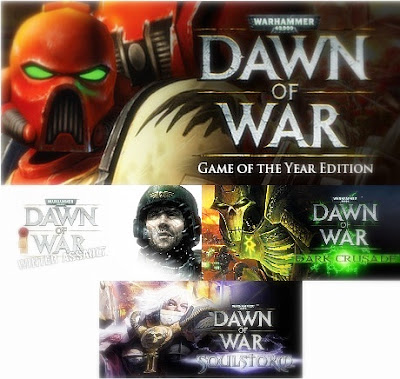 Warhammer 40,000: Dawn of War is a military science fiction real-time strategy video game developed by Relic Entertainment and based on Games Workshop's popular tabletop wargame Warhammer 40,000. It was released by THQ on September 20, 2004 in North America and on September 24 in Europe. Since its release, three expansion packs have been released: Winter Assault in 2005, Dark Crusade in 2006, and Soulstorm in 2008. More recently, in March 2008, all three expansions along with Dawn of War have been released as The Complete Collection.  The sequel, Dawn of War II was released in February 2009. As a series Warhammer 40,000: Dawn of War has sold more than 7 million copies worldwide as of January 2013.

Please Note:
The Complete Collection download link is just recently added, their download speed is not so fast, n non-resumeable for free. But if u became VIP, that will be a different stories. Since i prefer the split pack, which mean that u need to download one by one (Original & their 3 expansion - winter assault, dark crusade, and soulstorm), so i make this as optional download & still searching/waiting for mirror/other source. But, hey the only different between The Complete Collection with Split Pack is just their size.

Note: If any download link below suddenly redirect you to unknown site, try to click it again because
maybe it just an ads please try to click the download links more than once if problem still persist or try to right click and open link in new tab. Thank you.

(Please note: Warhammer 40k dawn of war for the first & second expansions need their original pack so they can work properly, if u already have Warhammer 40k: Dawn of war 1 installed in your PC, ignore the original one)

Only by sharing, so we can keep this games alive. Just give us any comment that can inspire us to post more games like this in the next update. Also, please inform us if the link above got problem or dead link, or even error installing, we will try our best to fix & upload more link to you. 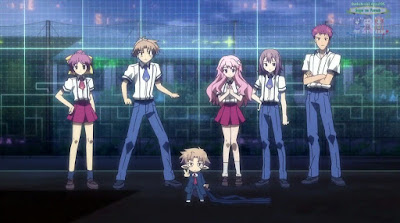 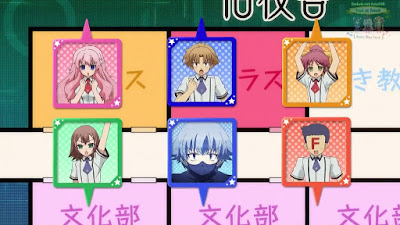 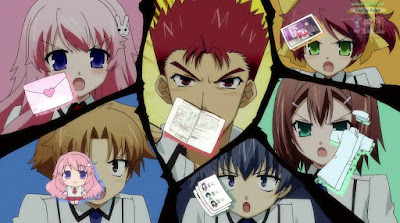 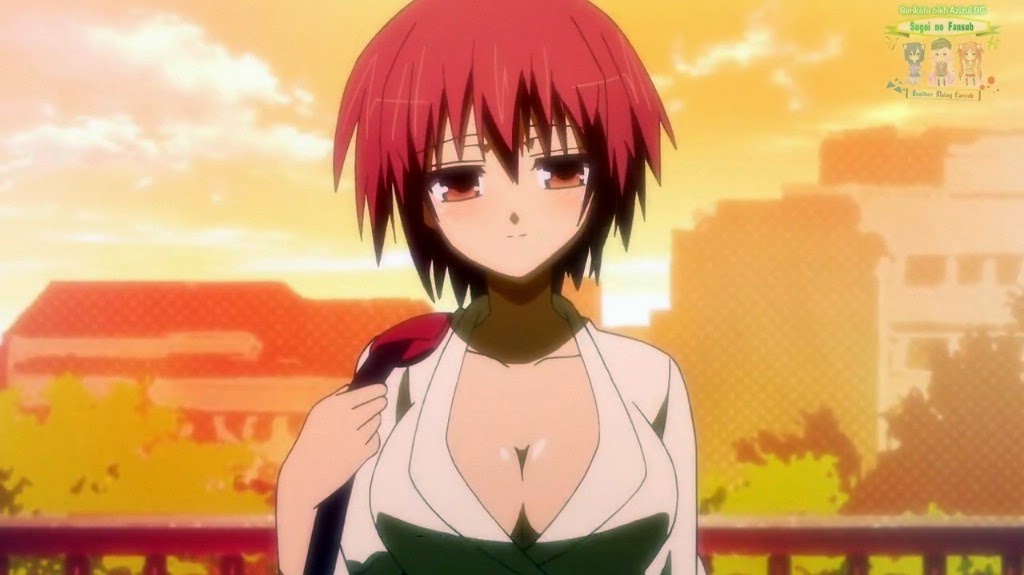